UPDATE: MXT was the first to call it like it is - that is to say that WP has a problem with their air forks. But before we move forward, their are some things you should know:

- KTM has led the push in technology among dirt bike manufacturers... A huge gain for customers.

Yes it is true, there are multiple stories across Europe and in the US where a KTM isn't "ready to race" because of a fork failure. The suspect is a faulty quad ring that leaks air from one chamber to the next - which ultimately cause the forks to stick in the down position. The rider then has no choice but to have the forks serviced. In some cases WP air forks have been sent to a WP authorized dealer upwards of three times to fix and re-fix the problem before being able to ride. We can speculate about the problem, but look to the folks at WP for an official explanation and perhaps some tips on what to look for. Be prepared to live on the edge of technology, we have confidence an OEM solution is coming soon!

Below is yet another instant fork failure with brand new WP suspension. 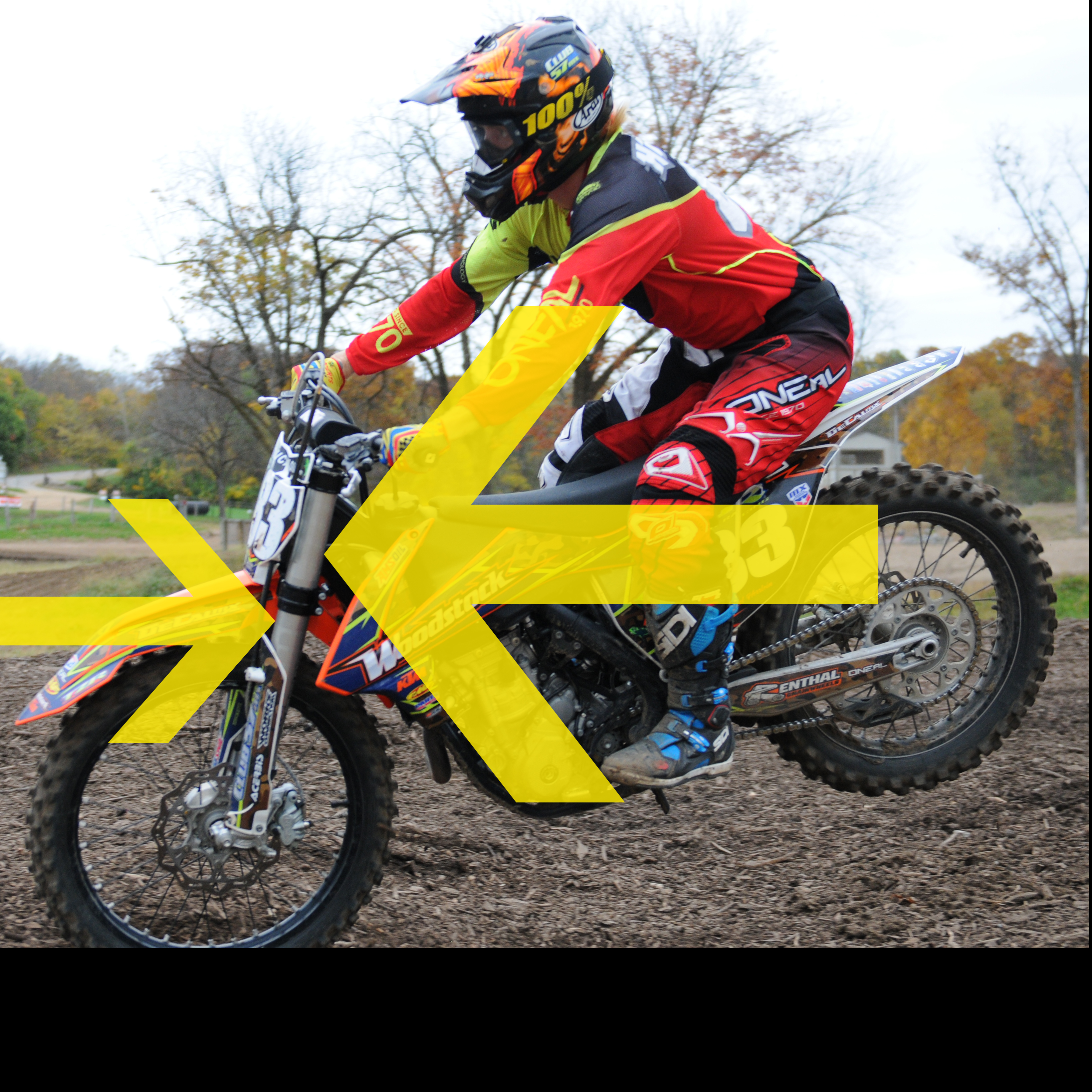 Below is the suspected culprit, a "quad ring" failure, but WP isn't saying and nobody knows for sure. This one came right out of the bike from the above photo taken 10/20/16. 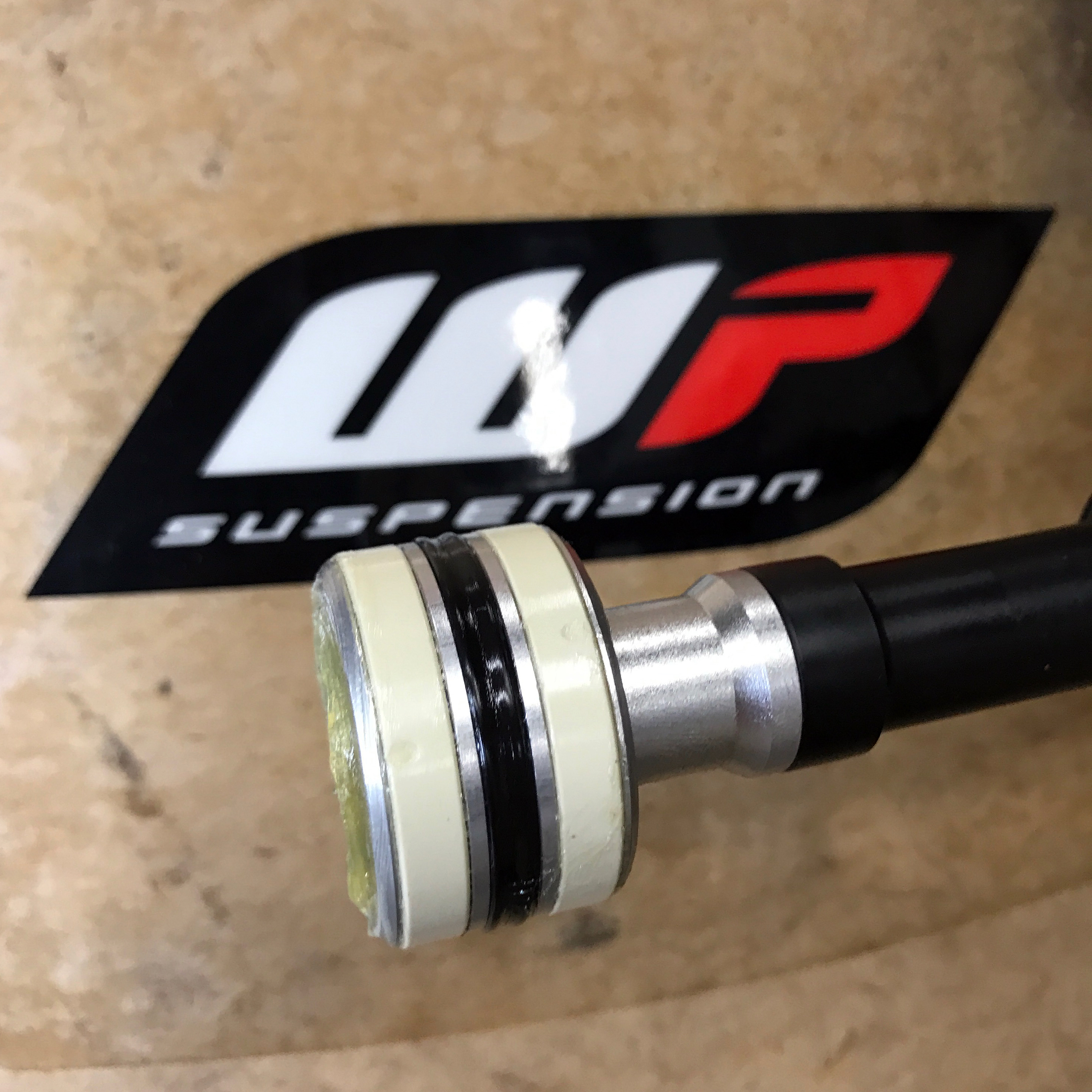 Some humor... Keep it real people, you may be one of the lucky ones! 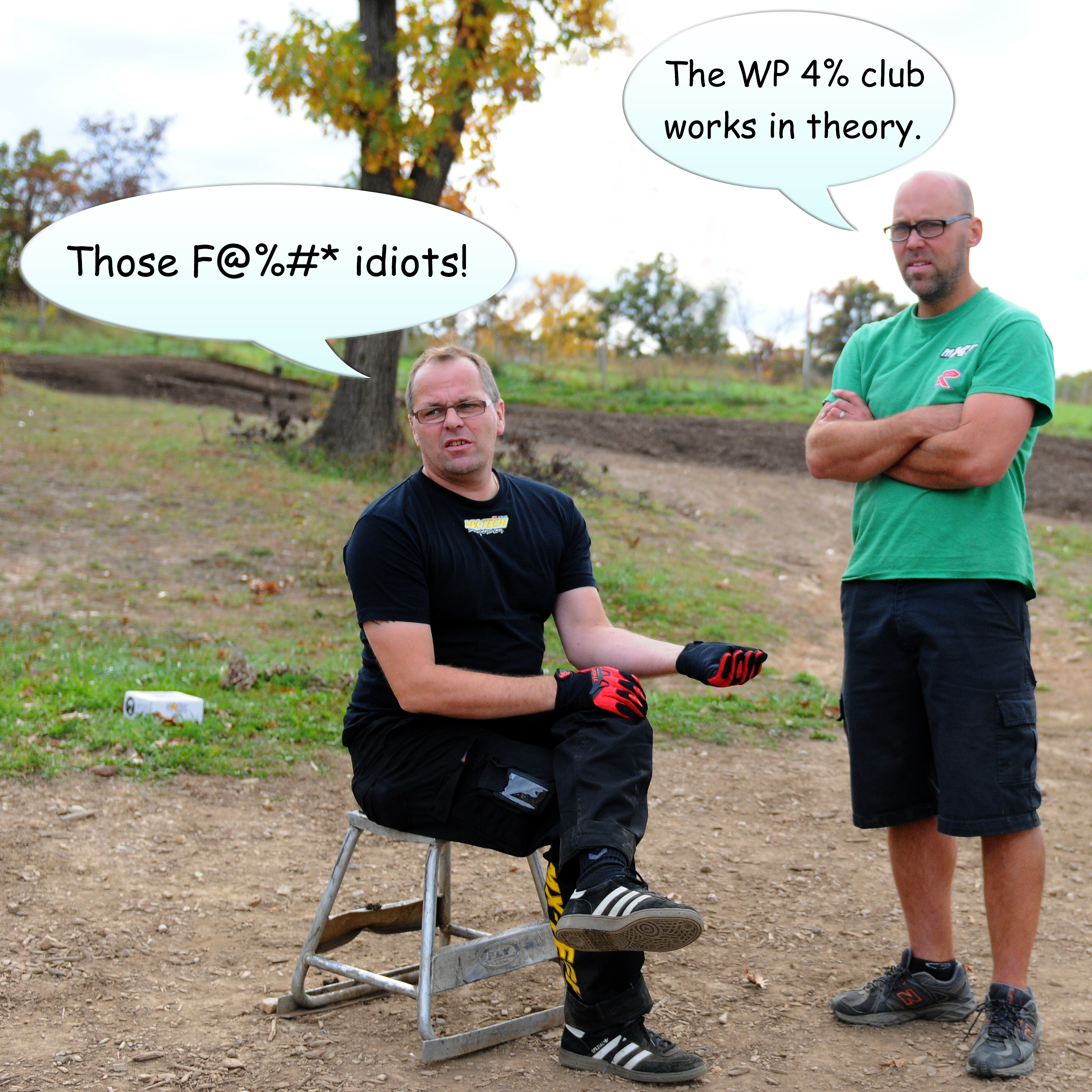 Below is from the original post from 2015 - where we felt obligated that our customers be informed and to know what to look for, especially since this has largely gone under reported in the industry. 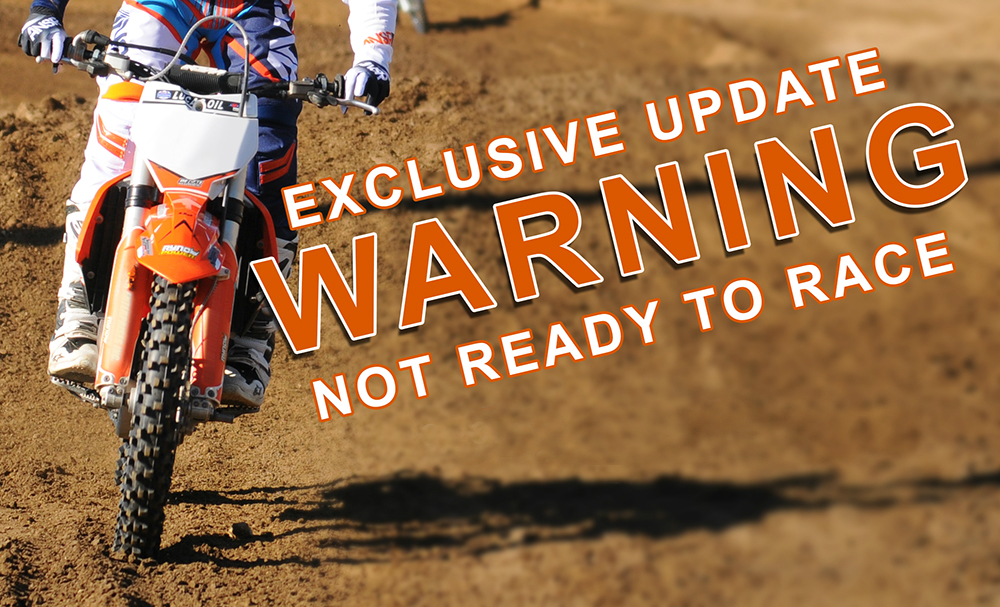 Generally we have been very pleased with the overall performance of the WP air system compared to the other air offerings from KYB and Showa.

We have always heard stories about air fork failures with the resulting collapse of the suspension. The WP AER48 was generating the same type of stories out of Europe and we remained somewhat skeptical until it happened to our stock WP AER48 fork.

Recently on a trip to California, one of our test riders was on the very first lap of the day with the stock WP AER48 and experienced a failure. Thankfully, he was just rolling around the track to get a feel before he fully committed to race pace... He now rides a Yamaha.