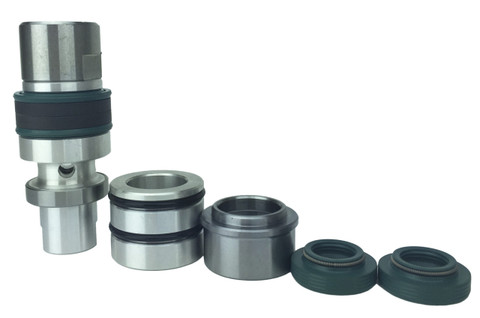 Hover over image to zoom

This product hasn't received any reviews yet. Be the first to review this product!